LA n Sync has achieved extraordinary results in helping bring new state and federal funding to the Los Angeles County region. We have also been instrumental in obtaining several prestigious federal designations, which have attracted millions in new investments. 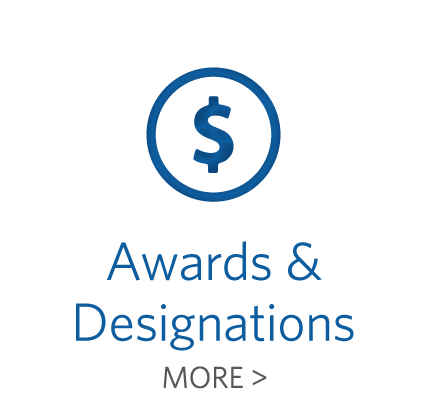 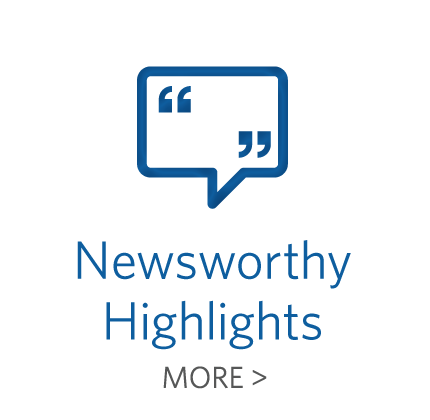 Awarded to date: over $284 million in grants and four federal designations resulting in more than $352 million for the region.

Youngest Victims of the Opioid Crisis
Source: U.S. Department of Justice, Office for Victims of Crime

Source: US Department of Energy

i3 CREATE
Source: US Department of Education

The Clean Energy Smart Manufacturing Innovation Institute (CESMII) will be an industry-led nonprofit organization headquartered in Los Angeles, California with networked regional centers in California, Washington, New York, North Carolina and Texas. The Institute will work across business, workforce and technical focus areas, leveraging each region’s unique industrial environments.  It will be the ninth institute awarded under the National Network of Manufacturing Institutes initiative. The winning coalition brings together a consortium of nearly 200 partners from across academia, industry, and nonprofits—hailing from more than thirty states—to spur advances in smart sensors and digital process controls that can radically improve the efficiency of U.S. advanced manufacturing.

LA n Sync, an initiative of the Annenberg Foundation, was pleased to have provided technical assistance in the form of strategic planning, partnership development, and the procurement of many notable letters of support, in addition to co-hosting a convening with the Los Angeles Area Chamber of Commerce in order to educate our local civic leaders and key manufacturers of the possibility and potential about this incredible opportunity. Annenberg Foundation Chairman, President & CEO and LA n Sync Founder Wallis Annenberg has shown her deepest commitment to ensuring that the Los Angeles region’s talent and innovation are recognized by creating a platform for nonprofit, philanthropy, government, business and academia to collaborate and succeed.

“LA n Sync was created with a single, simple, fundamental goal: to bring LA’s public, private, and nonprofit sectors together as we chase after every possible funding dollar,” said Wallis Annenberg upon hearing the news, “That’s why President Obama’s announcement today is so gratifying for us, and for Los Angeles as a whole.  The Smart Manufacturing Leadership Coalition will revolutionize manufacturing in this country.  To see that kind of unity and synergy rewarded with a $70 million grant shows that when we work together, there’s truly nothing we can’t achieve.  It’s a great day for LA, and a great day for all of the SMLC’s extraordinary partners in this effort.”

We offer our congratulations to all of our partners and, most importantly, to the Smart Manufacturing Leadership Coalition for their leadership and innovative thinking on this important win for Los Angeles.

To watch the full announcement made by President Obama, click here.

This is an unprecedented victory, as the City of Los Angeles will be the first in the nation with two Promise Zone designations. Sync provided technical assistance in the City’s first successful bid in 2014, and is proud now to have been involved in another successful application by having provided monetary support for the data, research, and narrative development for the application, in addition to grant management and a philanthropic letter of support signed by some of the leading foundations in the region, including: Annenberg Foundation, California Community Foundation, The California Endowment, Los Angeles Trade Technical College Foundation,  The Ralph M. Parsons Foundation, Roy & Patricia Disney Foundation, and the Weingart Foundation.

The new South L.A. Promise Zone is home to nearly 198,000 residents in parts of Vernon-Central, South Park, Florence, Exposition Park, Vermont Square, Leimert Park, and the Baldwin Hills/Crenshaw neighborhoods. Coalition partners who developed the vision, goals, and activities laid out in the winning application call it SLATE-Z because they seek to capitalize on compelling opportunities that new light rail lines bring for neighborhood revitalization as well as connecting residents to education and economic opportunities.

This federal designation is a significant day for the South L.A. community: the award provides technical assistance and priority access to certain federal funding opportunities, which will bring greater resources to serve residents – 46% of whom live below the federal poverty line. For example, students at the 11 comprehensive high schools in SLATE-Z will receive increased support to prepare for colleges and careers. More than half (52%) of residents older than 25 have less than a high school education and only 9% have a bachelor’s degree or higher. The coalition also plans to tackle the 12% unemployment rate and under-employment to move more residents into living wage jobs and career pathways.

South Los Angeles was one of five urban Promise Zones selected out of a total of nine Promise Zones in this third and final round. They include:

To date, the first Promise Zone designation has helped bring over $100M of federal investment into the City of Los Angeles, Hollywood/Koreatown/Pico-Union area. We have no doubt that this second designation for South LA will be just as successful.

If you plan to compete for an opportunity that meets Sync criteria and would like to be considered for Sync support, let us know at info@lansync.org.

LA n Sync Stakeholder Convening
August 9, 2019 – LA n Sync convened leaders from the nonprofit, academic, philanthropic, public and private sectors to share how we are working in partnership with our regional government and elected officials to ensure LA works together to bring in federal, state and private investment to support our most vulnerable residents. VIEW VIDEO >

LA n Sync Pilot Year Briefing Highlights
May 09, 2014—250 guests gathered at the California Science Center for an executive briefing on LA n Sync’s pilot year moderated by Andy Goodman, director of the Goodman Center. In its first year, LA n Sync:
• scanned 45 federal agencies searching for discretionary grants that fit the LA n Sync criteria
• pursued 20 grants
• won 7 grants
• has 5 applications still pending
•In total, $51.5 million in grants were secured.
Additionally, by winning a Promise Zone designation for the City of Los Angeles and a Manufacturing Community designation for Southern California, the region is now in a preferential position to apply for future grants potentially worth more than a billion dollars. VIEW VIDEO > 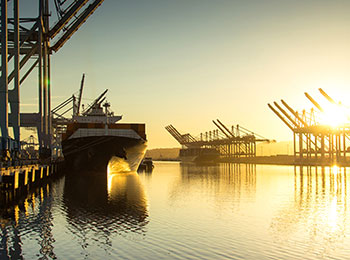 If it were a nation, L.A. County would have the 19th largest economy in the world.

Sign up to get LA n Sync's
newsletter and updates

If you’d ike to request support from LA n Sync, please email us at LAnSync@calfund.org.